The final issue of our 5-issue AMERICAN McGEE'S GRIMM miniseries finds Grimm far from home, but on familiar turf to comics fans, inhabiting the world of various anthropomorphized animals. But as the two covers (the first one from series artist Grant Bond and the second from Ben Templesmith) show, this ain't your father's, er, BONE... 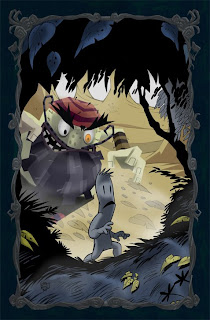 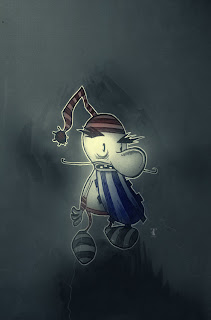